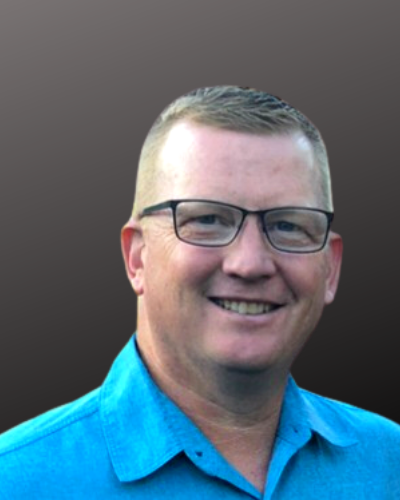 Wade Gardner is the President of Builders Alliance and Frontier Building Supply.

Wade brings over 20 years of industry experience to his role with well-rounded knowledge of sales and operations. As President, Wade is responsible for overseeing all operations at Builders Alliance and Frontier Building Supply.

“The model and philosophy Kodiak has developed sets them apart from the competition. The next 10 years only shows more promise and opportunity to grow and flourish.”

Prior to his many management roles in the building materials industry, he attended a local community college with an interest of becoming a police officer while working part-time at Copeland Lumber.