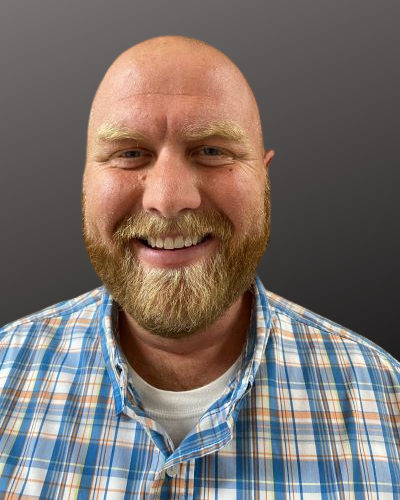 Randy brings years of management experience to his role as President of Jenkins Lumber & Hardware.

New to the building materials industry, Randy has taken a hands-on approach, having spent the past year working across departments from building loads and delivery to logistics and sales before becoming President at Jenkins.

“At Jenkins, we excel at what we do because of our community. Jenkins is a company that appreciates employees and the families that make our employees successful—we have been family-driven since our founding.”

Entering  into the building materials industry in 2018, Randy joined Jenkins as a yard hand and delivery driver to help him better understand Jenkins’ operations. In the fall, he transitioned to working the hardware store, then moved to the lumber desk to work with a variety of other departments including accounting and HR. From putting away freight and running the cash register to engaging in the hiring process and taking account payments, Randy worked his way through Jenkins to learn the ins and outs of the business.

Prior to taking over as General Manager at Jenkins, Randy worked as the GM of a beverage distributor in Jackson for four years where he oversaw sales, delivery, service, and budgeting, similar to his current role. Before that, he worked at another beverage company called Osprey Beverages in Jackson as the sales Manager/Assistant Manager.

Randy earned his associates degree in Applied Sciences, Wilderness Management from Vermilion Community College and is passionate about nature. When he is not working, Randy and his family enjoy traveling and camping.