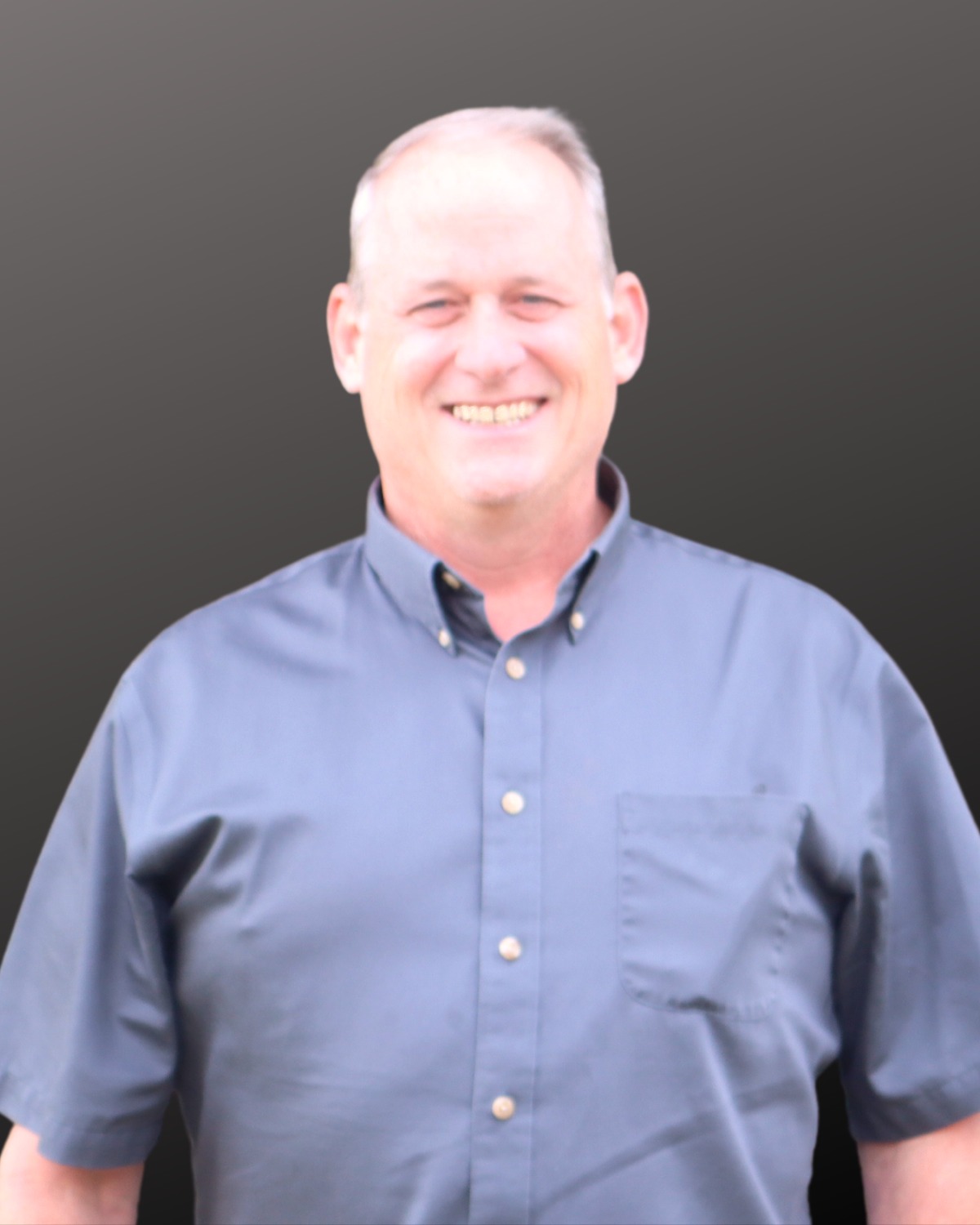 Mike is the President of New England Building Supply based in Boston, MA.

As President, Mike is responsible for overseeing all operations at New England Building Supply. A veteran of the industry, Mike brings 30+ years of industry and management expertise to his role.

“We hire high-quality people to create a caring staff willing to go the extra mile for both our customers and fellow employees while maintaining a family atmosphere.”

Born and raised in New England, Mike entered the building materials industry early in college and has built his career in the industry. He started his career at Somerville Lumber working in a variety of positions, from truck driver to salesman to Department Manager. Mike furthered his career as a Commodity Buyer/Inventory Manager at Wickes Lumber before going to work for GV Moore as the Store Manager. In 2011, Mike joined NEBS as the Retail Store Manager before being promoted to Operations Manager in 2014 and later advancing to Vice President/General Manager. Mike was then named President of NEBS in 2020.

Mike graduated from Worcester State College with a degree in Liberal Arts.