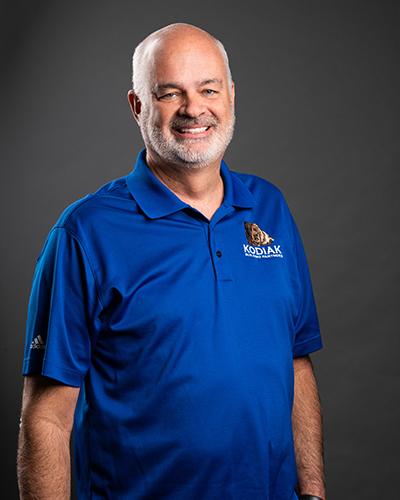 Along with leading Barton Supply, Don is responsible for overseeing the operations of BARNSCO Michigan, BARNSCO Texas, and EAL MFG as President of the Construction Supplies division.

“You don’t need to fear corporate mentality taking over what you have created—Kodiak understands and values that success in the marketplace comes from decisions made close to the local customer and employee.”

A veteran of the building materials and construction supply industry, Don was introduced to the family business at an early age. After working summers at Barton Supply and graduating college, Don began his career at Barton in 1985 as a residential estimator. Throughout the years, Don held various responsibilities at the company including setting up the rebar fabrication yard, integrating computers into the estimating process, dispatch, purchasing, and inside and outside sales until he was named President in 2009.

While holding leadership positions at Barton, Don was involved in multiple school and church boards. He received a BS degree in Electrical Engineering from Walla Walla University.