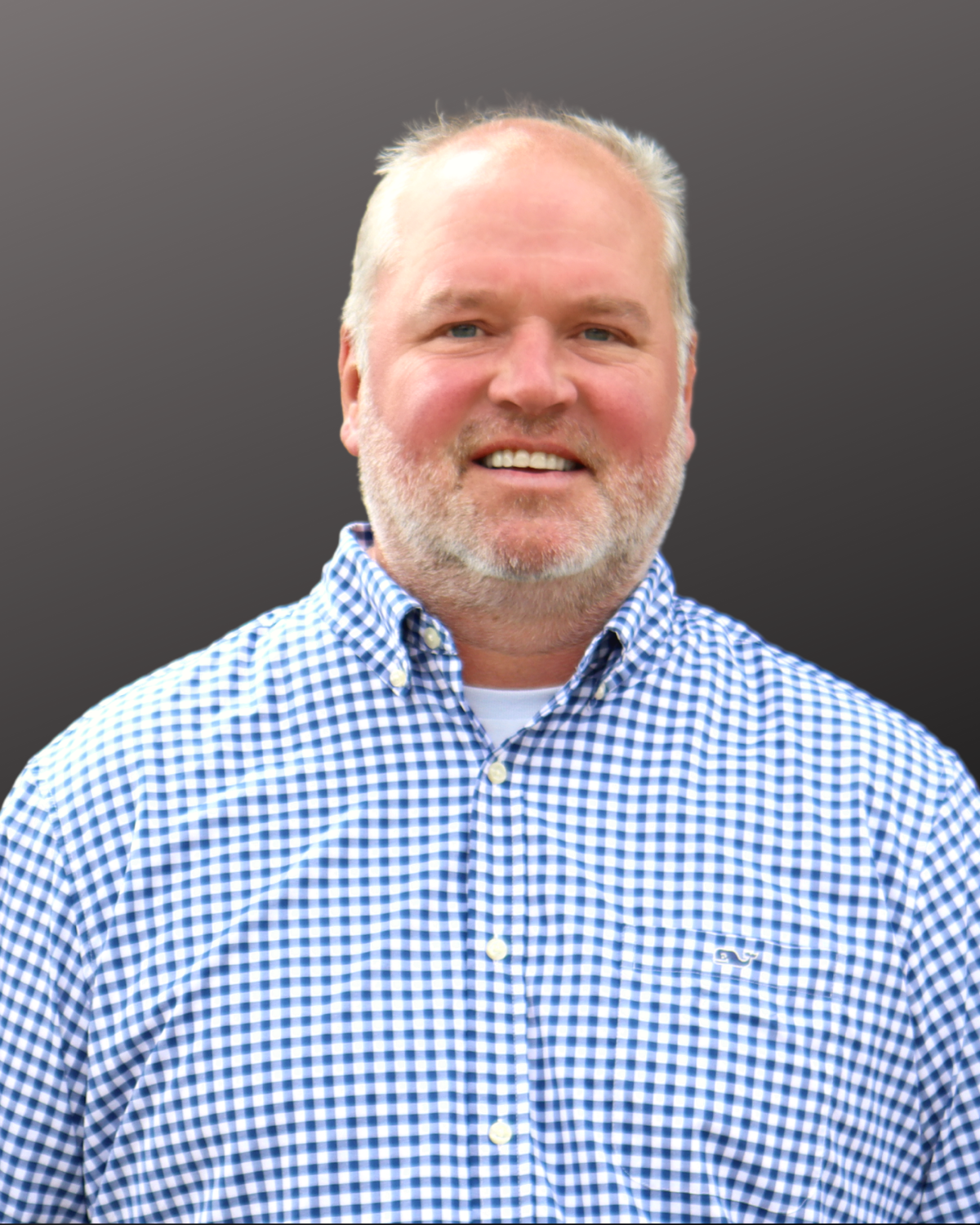 Craig is the President of BARNSCO Michigan, located in Detroit.

As President of BARNSCO Michigan, Craig drives the company mission by valuing their employees, their families, and the communities they do business in. Craig is responsible for overseeing all operations of BARNSCO Michigan and ensuring the company delivers superior customer service that builds relationships and customer loyalty.

“Through Kodiak’s diverse approach to business, we can take our companies forward no matter what the industry challenges are. That support allows us to stay focused on our customers’ needs with superior service.”

Craig began his career in the building materials industry right out of high school in 1987 with Ersco Corporation, a rebar fabrication company, working in many positions over the years including customer service, operations, and sales including Branch Manager. He joined the BARNSCO team in 2005 as the Operations Manager and was then promoted to General Manager in 2011. When Kodiak acquired BARNSCO, Craig was promoted to lead the company as President.