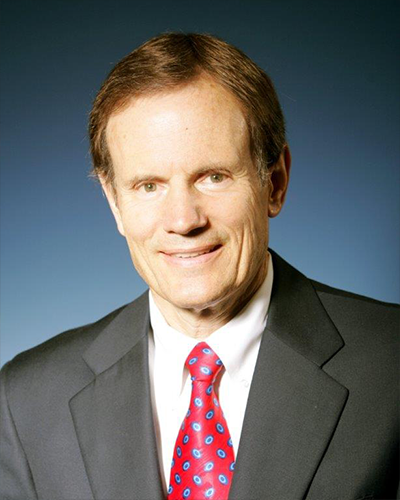 Paul Hylbert | Chair, Board of Directors

Paul is the Chair of the Board of Directors for Kodiak Building Partners.

Paul brings 40+ years of general management, mergers and acquisitions, and start-up business expertise in the building materials industry to his role at Kodiak.

“At Kodiak, we put our trust in people and operate on a decentralized basis, keeping the strength of the company as near to the customer as possible.”

Paul started his career with Wickes where he spent 21 years serving sequentially as Chief Executive of the Wickes Europe, Wickes Lumber, and Sequoia Supply subsidiaries before leading a leveraged buy-out of the latter to PrimeSource in 1987, where he served as CEO for a few years. After the sale of PrimeSource, Paul joined Lanoga Corporation in 2001 where he served as CEO until the formation of ProBuild in 2006. Starting as COO, Paul later became CEO in 2007 where he remained until his retirement in October of 2010. Paul served on the ProBuild board until 2011 when he resigned to co-found Kodiak Building Partners with Steve Swinney.

In addition to helping lead and direct Kodiak as Chairman, Paul has also been involved in a variety of leadership positions for industry and community organizations including the National Lumber & Building Material Dealers Association, City of Hope, Denison University, and National Storage Affiliates.

Paul holds a BA in History from Dension University and his MBA from the University of Michigan.