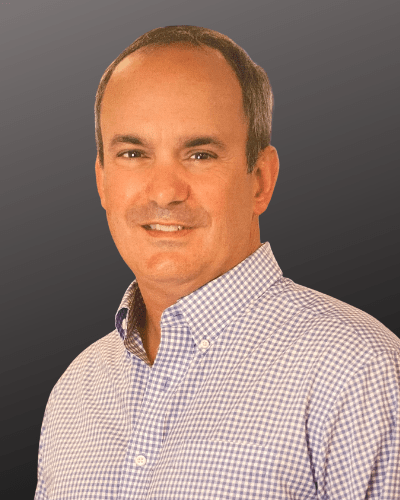 Eddie comes from a long line of family members who have been building Ricci Lumber since 1957.

Eddie started his career at Ricci Lumber at age 13 and has been President since 1999.

“Kodiak’s family-like philosophy mirrors our own, and they became the obvious choice among several suitors.”

Over the years, Eddie has worked in every facet of the business and under his leadership, energy, and introduction of new technologies, he has helped the company to continue its growth strategy.

A big believer in public service, Eddie currently serves on the boards of the 100 Club of NW and the Coastal Economic Development Corporation. In addition, he is a member of the PHS Construction Trades Advisory Council.

Eddie received his B.S. in Finance from Providence College and his J.D. from New England Law in Boston, Massachusetts.  He also retired from the U.S. Army as a Lieutenant Colonel. In his free time, he and his wife enjoy boating, golfing, biking, running, and spending time with their three daughters.